Test results: 8 passed, 0 failed
This build was tested, to a limited extent, in QEMU (a virtual machine modified to run Canon firmware).
Please take the results with a grain of salt - this is not the same as running on a physical camera. 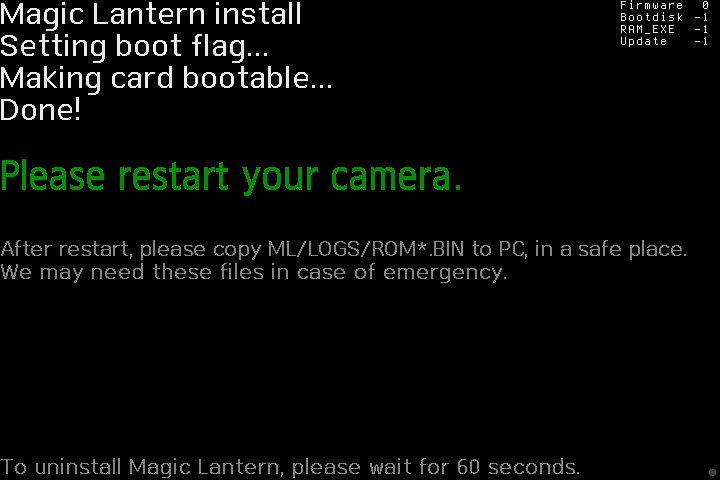 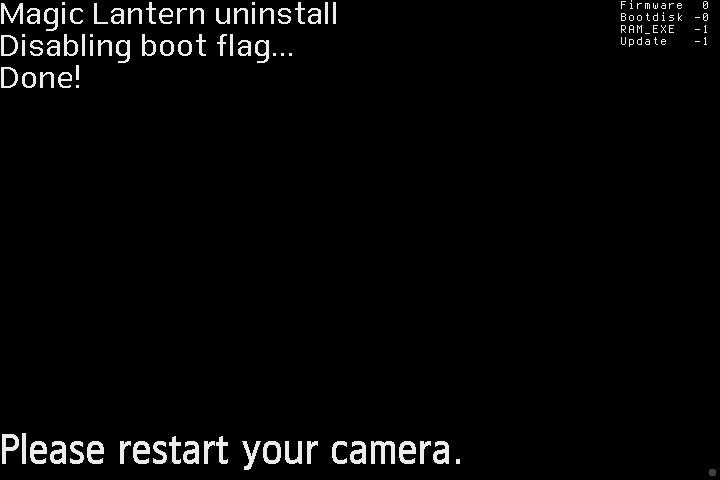 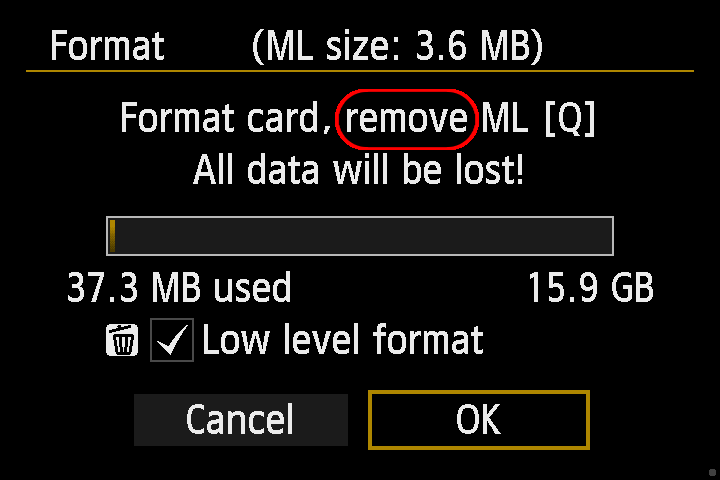